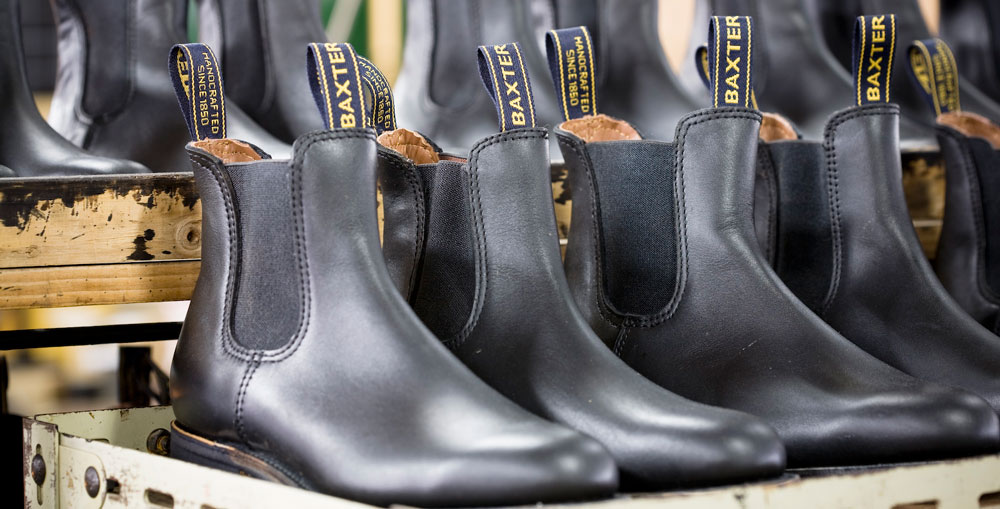 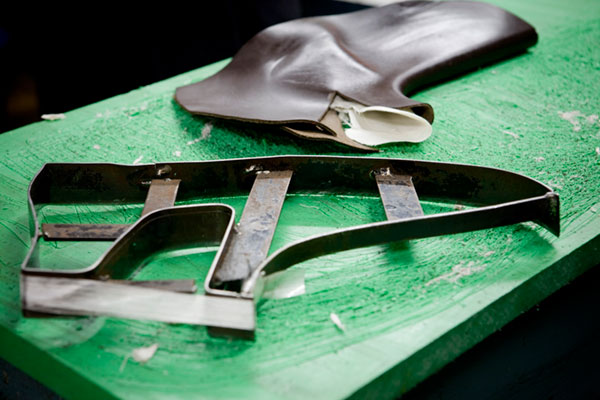 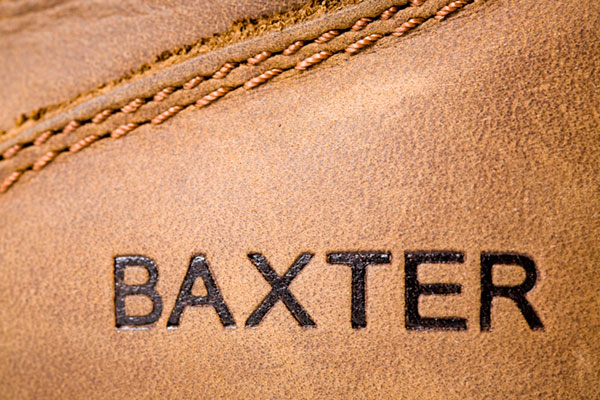 [x_text]Since 1850, the Baxter tradition of creating handcrafted boots has been thriving in Australia and continues to this day.
The Baxter boot making dynasty began when Henry Baxter bought one of the country’s oldest boot manufacturing companies, founded in Goulburn in 1850. Henry Baxter was originally apprenticed to Teece’s boot factory, which he eventually bought, and founded Baxter & Company at the age of 29, which he ran for 40 years.

Henry loved the Australian bush, was a prize winning shooter and could ride a horse like the devil. For some years he was recognised as one of Australia’s crack pigeon shots, his skill with the shotgun won him many valuable medals and trophies.
The Baxter Boots story is one of success and determination that continues through five generations of Aussie boot makers. A century and a half later, Henry Baxter would no doubt be delighted that his business is still in the hands of his descendants, having proudly marched through two world wars, the great depression and numerous other hardships along the way.

Today the company is still noted for its riding boots along with its work boots, western boots and various other styles of footwear. [/x_text]

Great to have you back !

Great to see you here !

Sorry. No results match your search.

Sign up now to be the first to hear about exclusive offers, new products and special events.