The history and heritage of the oldest Australian owned footwear company in the country. There was only one way to make a decent boot and that was by hand. The Baxter family tradition of creating handcrafted boots has been thriving in Goulburn ever since and continues to this day with Baxter Boot’s being the oldest family-owned footwear company in Australia.

The Baxter Boot making dynasty began in 1850 when Henry Baxter brought one of the country’s oldest boot manufacturing companies, Teece’s. Henry renamed this Baxter & Co and to this day it remains owned by the Baxter family. The Baxter story is one of success and determination  that continues through five generations.

A century and a half later, Henry Baxter would no doubt be delighted that the business is still in the hands of his descendants. Just like Henry did in 1850, they insist that the boots continue to be made from premium leather and quality materials to ensure each foot is gloved in supple comfort.

The Baxter Boot company has a rich heritage, having supplied boots to the Australian Diggers in both World Wars and on the many feet of Australian soldiers on the beaches at Gallipoli. Baxter Boots are still a staple for the Defence Force and other Government agencies.

Baxter is known around Australia for it’s meticulously made range of hardy footwear including it’s trademark elastic sided riding boots. Today the company is known for it’s riding boots along with it’s dress boots, western boots and various other styles. We are proud to have also been featured in many iconic Australian movies including Australia, Phar Lap and Gallipoli while also being worn by movie stars Matthew McConaughey, Liam Neeson and Orlando Bloom when visiting Australia. 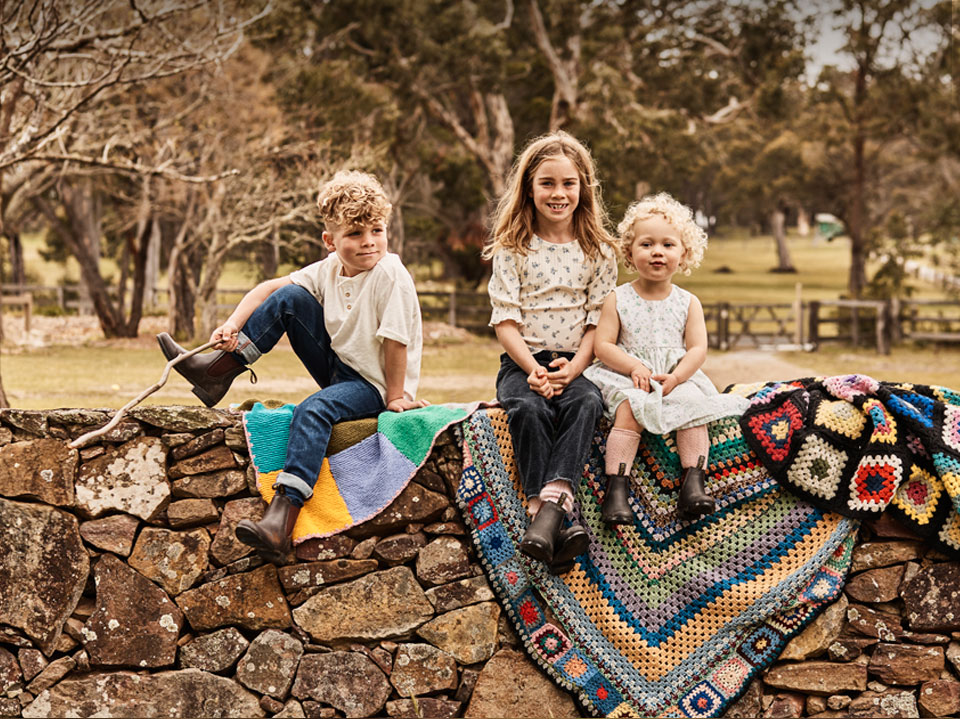 Baxter Boots are designed to last and we want you to wear our boots and shoes for years, even decades .

All Baxter Footwear is manufactured to the highest quality standards. The leather we use for our products is of premium grade. Double stitching ensures their strength.

All materials and components are tested to rigorous standards to ensure a pair of Baxter Boots lives up to its high quality expectations.

Great to have you back !

Great to see you here !

Sorry. No results match your search.

Sign up now to be the first to hear about exclusive offers, new products and special events.